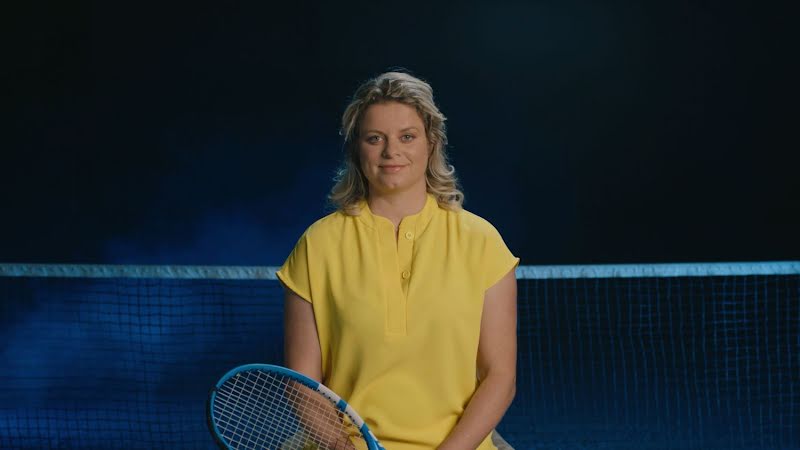 The 36-year-old mother of three, who made a successful return to the WTA in 2009, winning three of her four Grand Slam titles (2009-10 US Open and 2011 Australian Open), is aiming to rejoin the tour during the Australian swing. Clijsters has been in training since the beginning of this year, and after hitting several fitness benchmarks – in particular testing herself in singles at the Wimbledon No.1 Court Celebration in May - has decided there is one final chapter to be written in her tennis career.

“I’m so excited to announce that I will be making my second comeback to the WTA Tour,” Clijsters said. “While there is a lot of work ahead of me in the next four months, my biggest motivation is the personal challenge involved – both physically and mentally, I want to test myself again. At 36 years old I feel like I’m too young to be retired and, with so many inspirational athletes and moms competing, I can’t wait to get back on the match court and see what’s possible after having three children.”

Clijsters became the third WTA player to win a Grand Slam after giving birth, after Margaret Court and Evonne Goolagong, when she won the US Open in 2009. She also returned to the No.1 spot in the world on February 14, 2011. Inducted into the International Tennis Hall of Fame’s Class of 2017, the Belgian is the owner of 41 career singles titles and 11 career doubles titles.

As a former World No.1 and Grand Slam champion, Clijsters will have access to unlimited wild cards. Steve Simon, Chairman and CEO of the WTA, welcomed the decision. “Kim Clijsters ranks among the greats of the game and her return to the Tour is exciting news for the WTA family and tennis fans around the world,” said Simon. “Driven by her love for the sport, this wonderful champion continues to inspire women and men in all walks of life – and she only adds to the compelling wealth of talent in women’s tennis. I wish Kim all the best in this next chapter of her playing career.”

Clijsters will be working with her former coach Carl Maes while Sam Versleghers will return as her osteopath. She will be looking to grow her team in the coming weeks.

Leading Belgian television production company De Mensen is creating a documentary about the remarkable journey and the crew has already been filming for six months. The end product will be an emotional and honest story about the choices, hard work and sacrifices Clijsters faces in her comeback.