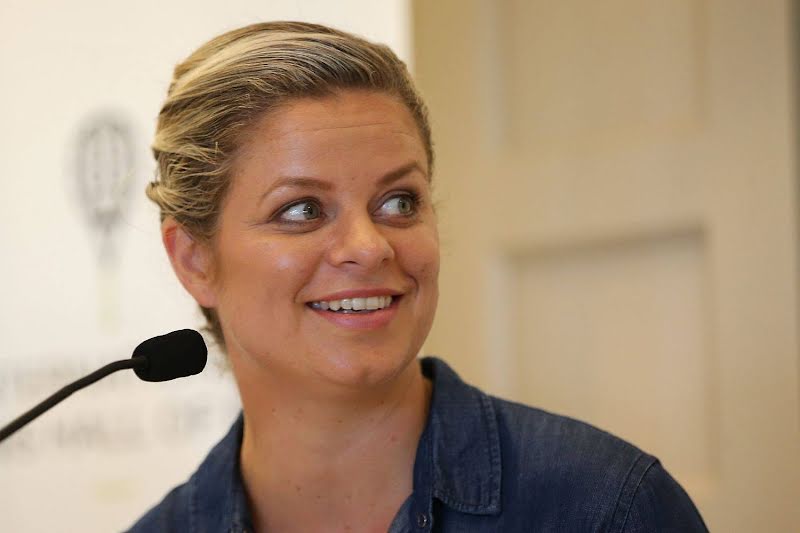 Kim Clijsters said: “I’m thrilled to be working with Eurosport at this year’s Roland Garros. Having reached two finals at the French Open myself, I am looking forward to offering my own insights on what it takes to be successful on the clay courts of Paris.

“While nothing will replace the thrill of competing on court, analysing the tournament for a broadcaster such as Eurosport is definitely the next best thing. I’m particularly looking forward to working alongside some of the greatest minds in the game such as Mats, John, Chrissie Evert and Boris Becker. It should be a fantastic tournament from one of the best locations in world tennis.”

Eurosport, which has delivered every Roland Garros tournament since 1989, will once again show every point from every match on 16 courts on linear, the Eurosport Player and Eurosport app – equating to 250 hours of live action over the fortnight of action from the French capital. Eurosport’s updated app will also allow fans to access all matches on all courts anywhere they want, giving them the chance to watch the action live (up to 16 courts), study the profiles of the players and look at player head-to-head data.