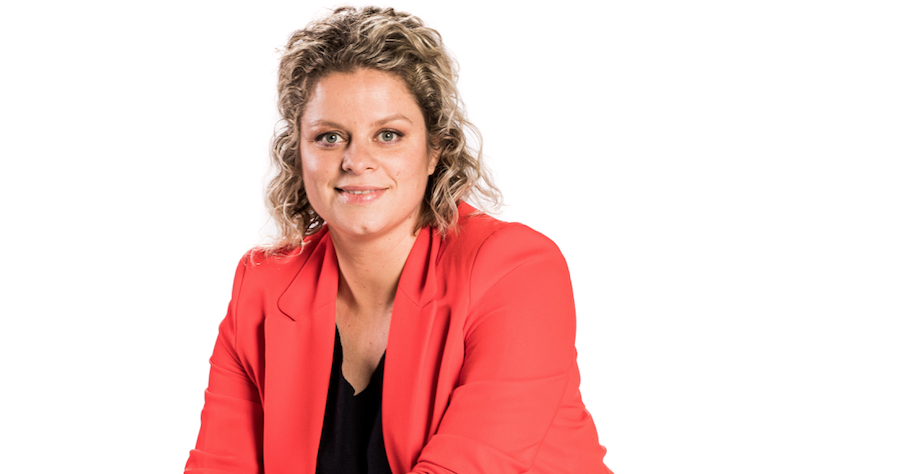 After this victory, the collaboration with her trainer, Marc De Hous, was ended, who said that they reached their goals and was looking for other challenges.

She only returns that year to the tenniscourt for a double match for a charity event.

On 26th of March 2009, Clijsters announced that she would make her official comeback at the Cincinnati WTA tournament on the 10th of August. To get back into the rhythm of tournaments, she played a number of demonstration competitions, including those at Wimbledon to celebrate the new extendable roof. In the singles and doubles against Steffi Graf and her husband André Agassi she won both matches. The demonstration matches thereafter, both the WTA tournament of Rosmalen and the Pro Leage in the American World Team Tennis, were also won and beautifully finished.

After these demonstration matches she played her first official competition after her comeback and she immediately reached the 3rd round.

Feeling good about her latest win she thereafter won the US Open in 2009 by beating Caroline Wozniacki in the final with 7-5 and 6-2. Because of this victory she came back in the top 20 of the WTA Ranking.

In 2010 she won the Brisbane WTA tournament by defeating Justine Henin in 3 sets. Clijsters became a big favorite for the final victory at the Australian Open, but in the third round, Nadja Petrova suddenly took over. A big loss in her professional career, but soon forgotten because she eventually won the title in Miami where she defeated Venus Williams in 2 sets.

At Wimbledon in 2010 she reached the quarterfinals which gave her a rise to 7th place on the WTA Ranking. Her highest ranking since her comeback, but there was still room for improvement and so she achieved the number 2 position, after victories at the tournament of Cincinnati (Aug 2010) and the victory at the Australian Open in January 2011.

In 2011, On February 11, Kim won the quarterfinals in Paris, which was making her the number one in the world again. From this moment you can certainly speak of a fantastic comeback. Thereby she is also the first mother to obtain a number 1 position at the WTA Ranking.

Unfortunately after some injuries in the period after ,Kim did not win any more final prizes.

In December 2012 she decides to say her final goodbye’s to her fans in her own country with an invitational contest against Venus Williams, the “Kim's Thank You Games” at the Antwerp Sportpaleis. She won this competition and therefore can look back on a fantastic tennis career.